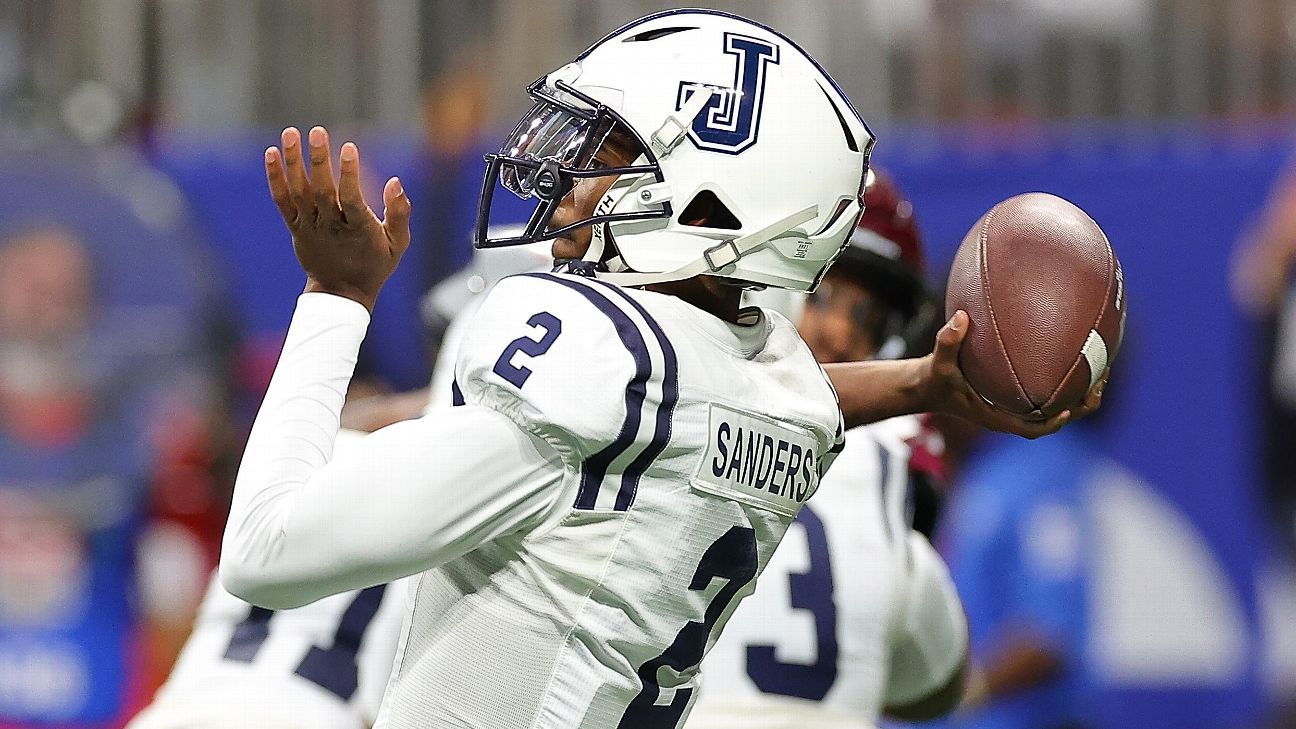 Although the quarterback transfer market hasn’t been as exciting as last year, the numbers – 2,729 players entered the portal in December this year compared to 1,617 last December – and the names – cornerback Travis Hunter (from Jackson State to Colorado), wide receiver Dominic Lovett (Missouri to Georgia), forward Dasan McCullough (Indiana to Oklahoma), running back Carson Steele (Ball State to UCLA) and quarterback Sam Hartman (Wake Forest at Notre Dame) among them – were important.

The portal is now closed until May 1, so it’s time to assess which teams did the best. I spoke to coaches and personnel managers, including at the American Football Coaches Association convention earlier this month, to assess the undergraduate portal’s biggest winners.

Here are eight teams they selected.

No program has generated more buzz for its portal prowess than Florida State, even among coaches outside the ACC. The portal has become a focal point for the Seminoles, who have relied on several transfers from last winter – defensive end Jared Verse (Albany), wide receiver Johnny Wilson (Arizona State), running back Trey Benson ( Oregon) – to record their first 10-win season since 2016.

The FSU was once again active, attracting potential difference makers from the Group of 5 and Power 5 programs, including some within the ACC.